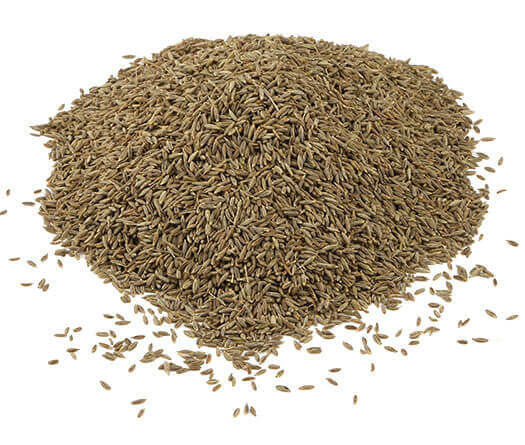 Cumin is one such spice that forms an integral part of various dishes in the Indian cuisine.

Cumin or ‘Jeera’ in Hindi, ‘Jilakara‘ in Telugu, ‘Jeeragam‘ in Tamil, ‘Jeerakam‘ in Malayalam, ‘Jeerige‘ in Kannada, ‘Jeeru‘ in Gujarati, ‘Jeere‘ in Marathi and ‘Jeerey‘ in Bengali is basically a tiny seed of an annual plant in the parsley family, native to the Mediterranean

Cumin seeds are generally available in three colours- amber, white and black. The amber seeds are the most common. The black ones have a complex flavor and cannot be substituted for the other two. Black cumin seeds or nigella are different from cumin seeds though both are similar in appearance. Known as “kalonji” in northern India and ‘kaalo jeere’ in Bengal, they have a pungent, powerful, sharp and slightly bitter flavor and a spicy-sweet aroma. They have a thin crescent shape. 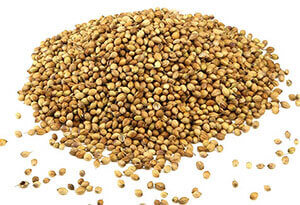 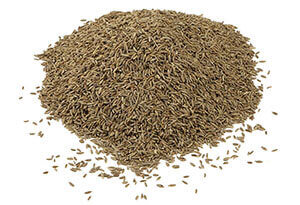 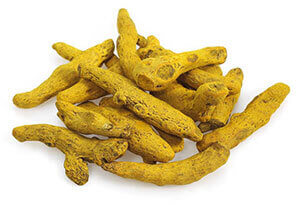