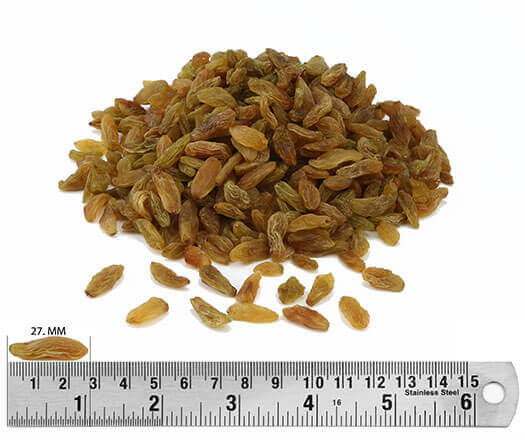 Light Brown Raisins are nearly identical in terms of most nutrients and daily value.

Light brown raisins are one of the most popular types of raisins. These raisins, just like many other types of raisins are used to enhance the taste of any dish. A lot of the times, these raisins are even added in the desserts. Sometimes, people prefer to add raisins even in their cereals and oatmeal. At the same time, some of the raisin lovers like to have raisin between the meals or with their evening tea.

Light brown raisins have turned out to be a favourite of many. The demand of the raisins is increasing day by day, and so is the production. If you want to know more about light brown raisins or any other variety of raisins, please feel free to contact us. 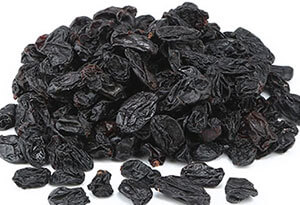 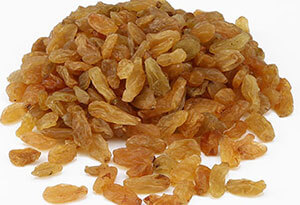